Ital Foundation came together in the winter of 1977, out of a shared belief in Rastafarianism and deep love of reggae music. Their music; an inspired fusion of self proclaimed, “space age reggae” with that of a truly classic Bermudian sound, tackles global issues of colonialism, poverty, prophecy and redemption.

They released only one album in their legendary career, the 1980 release, ‘Ital Foundations Vol 1’. A tumultous history rought with trial and tribulation resulted in Ital being an underground musical movement that saw record sales all over the world while the band languished in obscurity and turmoil.For the first time in decades Ital Foundation has reunited, with several of the original band members combined with new blood to take the sound to the next level. Ital is preparing to come back and claim their throne as kings of Reggae music. The group is currently working on their second CD, ‘Ital Foundation Volume II’ as well as a live album recorded in their birth place, now home to The Chewstick Foundation. 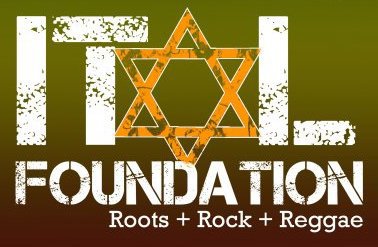