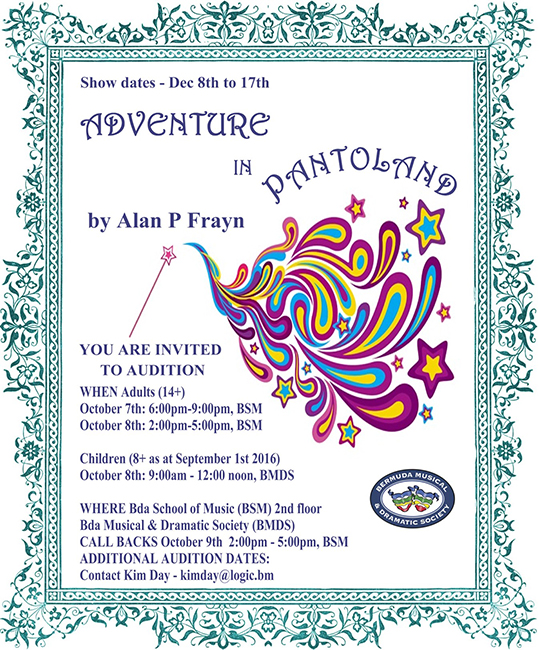 via Adventures in Pantoland

Have you ever wondered where all the Pantomime characters live when they’re not performing in Pantomimes?

The answer is The Land of Make Believe where they play happily waiting for auditions to come around again. But now a nasty witch has cast a spell and they’ve lost their memories and can’t remember which Pantomime they belong too …. Oh no! But wait! Fairy Honeysuckle has come to the rescue and is taking our heroes through six pantomimes to find out where they belong. However an evil witch and her silly sidekick are determined to thwart her plan…….. Oh no!

Adventure in Pantoland is a fun filled, old fashioned celebration of Pantomime complete with lots of audience participation, traditional characters and some really bad jokes. Seven different storylines are visited including Sleeping Beauty, Aladdin, Dick Whittington, Jack and the Beanstalk, Snow White and Cinderella along with the traditional song sheet and silly skit! We even have a Pantomime cow

This Panto has seven principal parts and 7 – 8 Smaller roles plus chorus and dancers: