Brian Burland (23 April 1931 – 11 February 2010) was a Bermudian writer, who was the author of nine acclaimed novels that typically dealt with colonialism, family strife and race. He was also a published poet. Burland was the first Bermudian novelist to receive international acclaim

After his death Burland’s family donated a collection of his original manuscripts, unpublished novels, poems, journals, correspondence and paintings, for educational use to the Bermuda College,where on 9 May 2013 the Brian Burland Centre for Research was formally opened. Dedicated to preserving and promoting his works and as well as to encouraging aspiring Bermudian writers, the Centre features a specially commissioned mural by leading Bermudian artist Graham Foster that depicts imagery from four Burland novels: The Sailor and the Fox, Flight of the Cavalier, A Fall From Aloft, and Stephen Decatur, the Devil and the Endymion.
A special course is to be taught at Bermuda College on the work of Brian Burland, whom Angela Barry of the Burland Collection Committee has described as “the greatest writer never to be known or acknowledged in the country of his birth”. 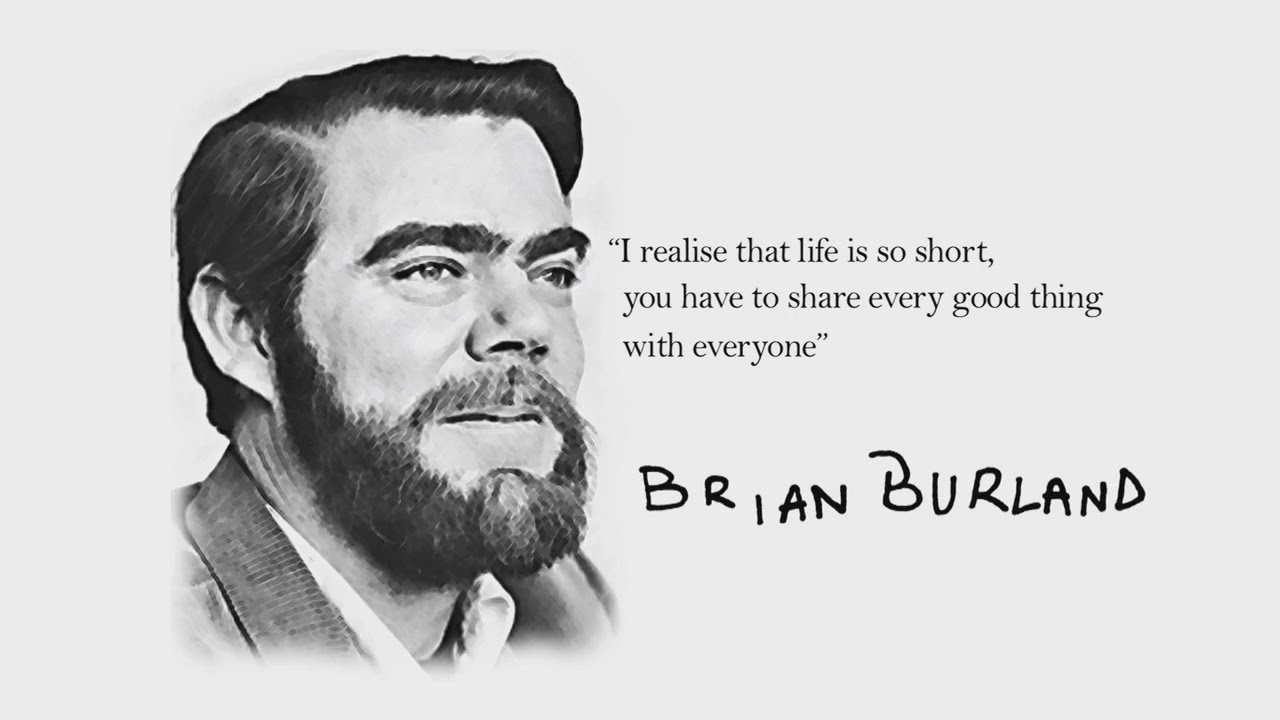